What started with the idea to learn Unreal Engine ….

… became a Virtual Reality game for everyone

In  2020 I (Martin) wanted to start learning how to use the Unreal Engine. I looked for a small project that I could handle with Blueprint and played with ideas that are small enough to pursue alone.

As a science fiction movie fan (especially the movies Blade Runner and Tron) I wanted to create a VR game with such mood and style, but not too big, so I could handle it. So I developed a first prototyp and showed this to friends and family. Everyone who played the prototype said that it would be fun to play, so in 2021 I looked for a developer to push the game to a professional level … and found Stephen.

Astroroxx is created by Martin Jann and Stephen Maloney. 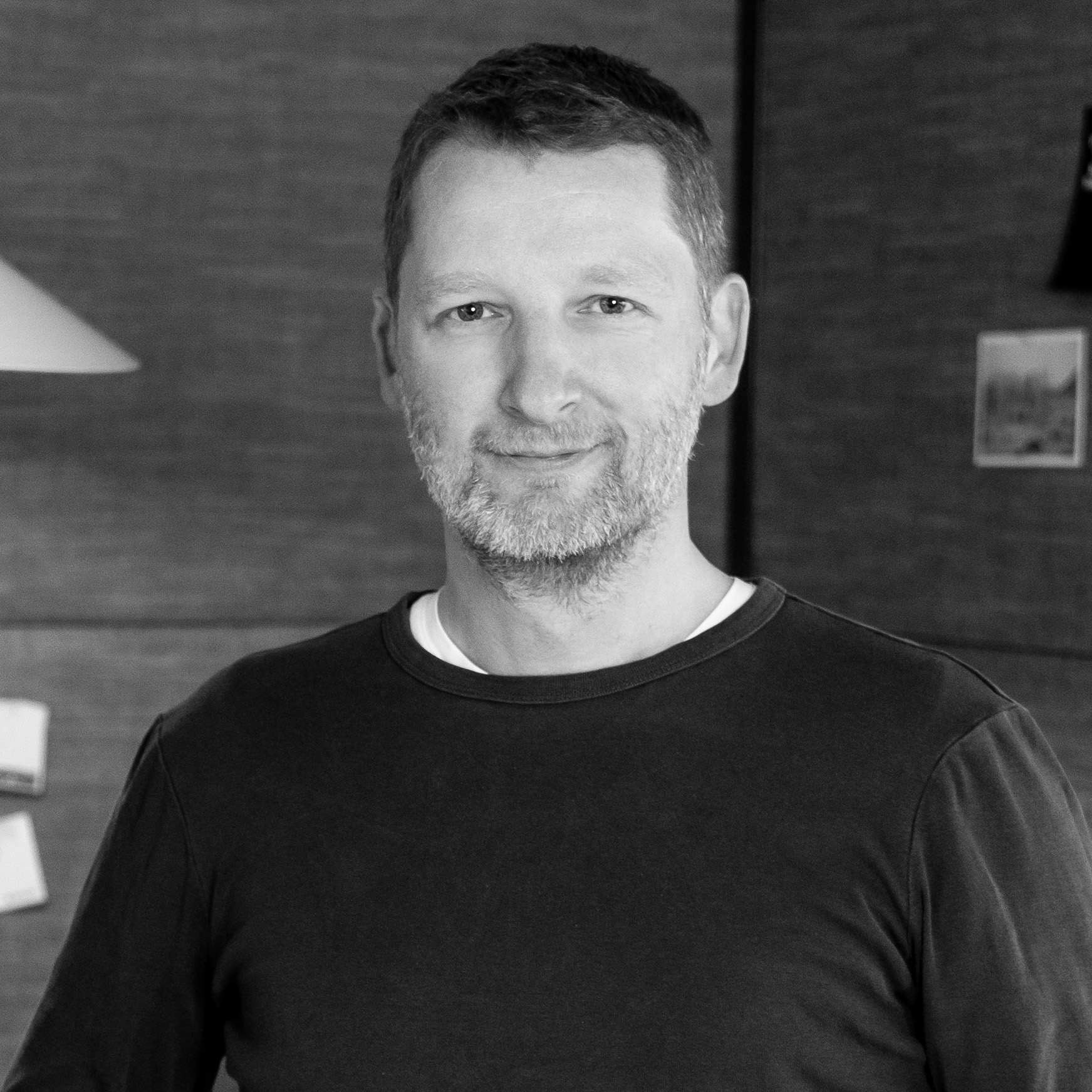 Martin is a 3D enthusiast by heart. He started with 3D computer graphics 1990 using a Commodore Amiga 500 and the software ´Reflections´. He studied Audio Design in Switzerland with major on Surround Sound and worked as Head of Sound Design in Berlin at Native Instruments from 2001-2007. In 2007 Martin founded pixelsonic and worked for architecture, interior design firms and in animation film production for several years. In 2011 he founded VIZPARK which produces and sells high quality 3D models to architecture and film production companies worldwide. When Virtual Reality rose in 2016 he knew that this is going to be his future as the technology perfectly combines everything he loves and worked on in the past 25 years: 3D Graphics, 3D Sound and Virtual Reality. 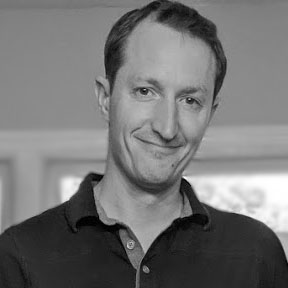 Stephen was there for the dawn of gaming, and found a love of difficult and competitive games early on. Beating Castlevania at the neighborhood Chi-chis; many an afternoon spent at the mall in Aladdin’s Castle at the Street Fighter 2 machine. He quickly realized that this interest translated not only into playing but programming games and he started learning C in the early 90’s. With various jobs programming in many languages and types, he found an interest in programming embedded devices with the rise of the PIC microcontroller. Stephen studied Electrical Engineering at the University of Kentucky and worked professionally as an project engineer / embedded developer for 10 years. Eventually the limitations of embedded and a rekindled interest in gaming after playing Bloodborne and Dark Souls 3 triggered a career change to game engineering in 2019. Stephen currently is a freelance game programmer in Unreal Engine 4 and an Advanced Engineer at Schell Games. He focuses on performance using C++ and gameplay programming, but also enjoys making materials, modeling in Blender, and most every aspect of game creation.